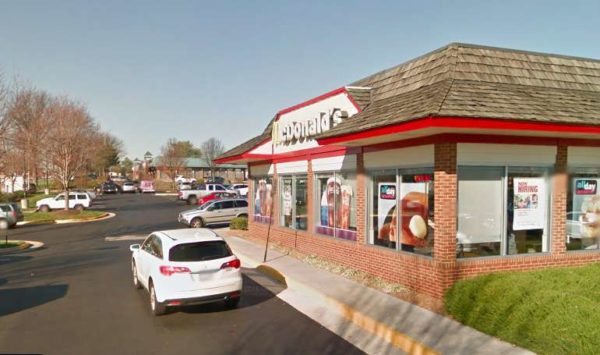 A company representative told Reston Now that the restaurant plans to open on August 14, so long as utility work is completed. The restaurant will be located at 330 Elden Street, the former space of McDonald’s, which closed last year.

Cafe Rio sells burritos, salads, enchiladas, quesadilla, nachos and other Mexican staples.  The chain has other locations, including one in Fairfax, Burke and Manassas.

The opening date is tentative.