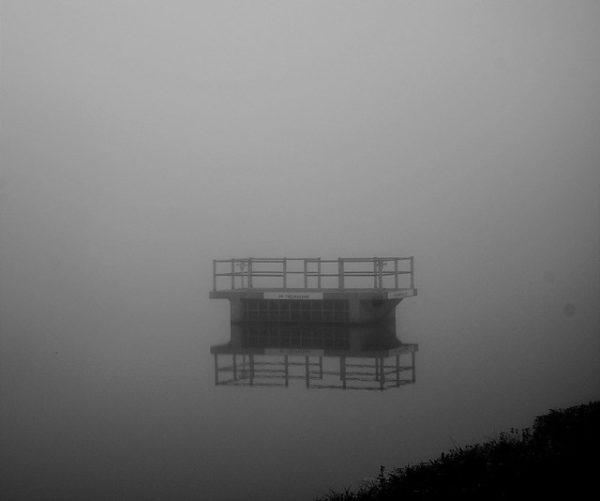 Hopes for the Silver Line and Revenue Boosts — “Diminishing fuel-tax returns of about 45 percent have hampered Virginia’s infrastructure-funding efforts, but higher tax rates approved by the General Assembly this year will boost those efforts, Virginia Secretary of Transportation Shannon Valentine told the Northern Virginia Chamber of Commerce at an Aug. 7 panel discussion.” [Inside NOVA]