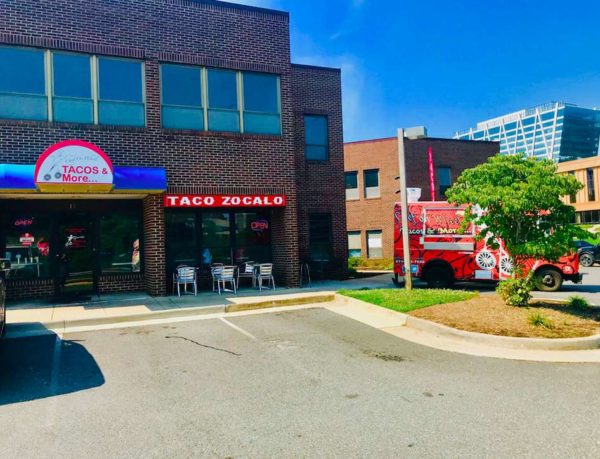 In late December 2017, Chef on Wheels, a local food truck, expanded to a brick and mortar store.

Nearly two years after expanding the business, Chef Basir Ahadi has decided to officially change the name of his business.

“The name Chef on Wheels didn’t make sense anymore. We’re off of wheels in a brick and mortar now,” Ahadi told Reston Now.

The business — which also has a beer and wine license — is located at 1810 Michael Faraday Drive.

It has been serving up tacos, burritos, bowls and chimichangas since it opened in 2011.