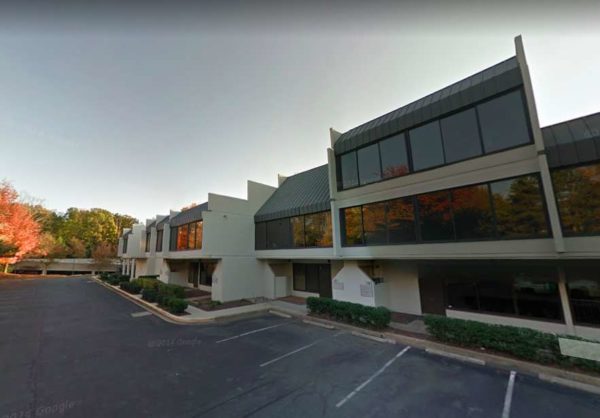 The incident happened around 4:55 p.m.

The suspects were described as Hispanic or Middle Eastern men in their early 20s. The employee who reported the incident police said the men took an undisclosed amount of cash and ran away.