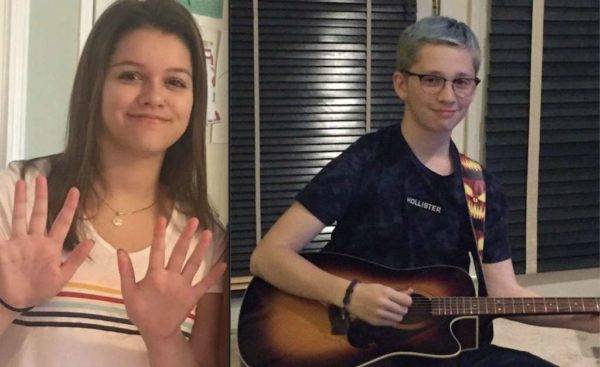 Lightning (via Breno Machado/Unsplash) A transformer blowing out? A meteor? Or just really loud thunder? A big boom was reported across a wide swath of Fairfax County from Reston and…