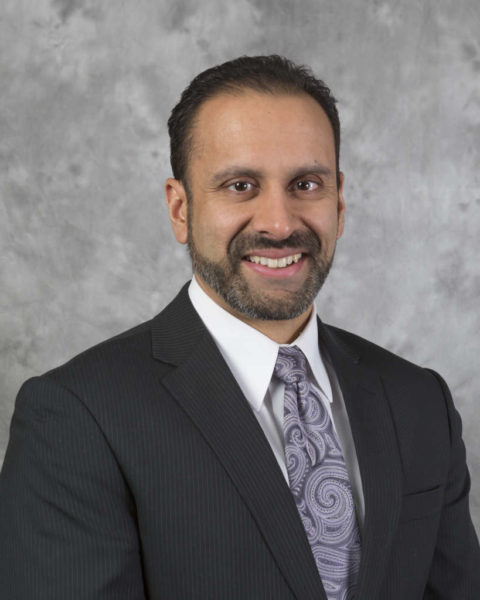 Charles Kapur, a lifelong long resident of Northern Virginia and a professional in the banking industry, will lead the Greater Reston Chamber of Commerce as President and Chief Executive Officer.

“It is an honor to serve the business community as the President and CEO of the Greater Reston Chamber of Commerce,” stated Kapur. “Reston is a community unlike any other in Northern Virginia – it has a profound appreciation of its history, a diversity of cultural and economic opportunities for businesses and residents alike, and an enthusiasm for the growth of this region.

Kapur succeeds Mark Ingrao, who left the chamber shortly before his 10-year anniversary with the organization to lead the Northern Virginia Building Industry Association.

After joining the chamber’s Board of Directors in 2011, Kapur co-chaired the membership committee, served as treasurer and chair-elect, and completed two terms as chair.

Maggie Parker, co-chair of the chamber’s board, described Kapur as a “consummate professional.”

“He has devoted himself to Reston and Northern Virginia both as a businessman and volunteer for the past decade. We are indeed fortunate that he will be leading our business community’s biggest advocate, the GRCC,” Parker wrote in a statement.

Kapur kickstarted his career in community banking in 2001. He currently serves on the board of the Greater Reston Reston Arts Center and the Ashburn Rotary Club as a founding member and fundraising director.

In the past, Kapur has served on the boards of the Ashburn Society of Virginia, ArtsFairfax, and ACTS of Prince William County. He has been honored with the chamber’s annual President’s Award in 2016 and the Pinnacle Award last year.

Kapur’s position begins on Oct. 2. His first work will include preparing the chamber’s policy positions for the upcoming legislative session n Richmond and launching a new information series for members.

He has a bachelor’s degree in management from George Mason University and graduated from the Virginia Bankers Association of Bank Management in 2013. He lives in Bristow with his wife and two daughters.