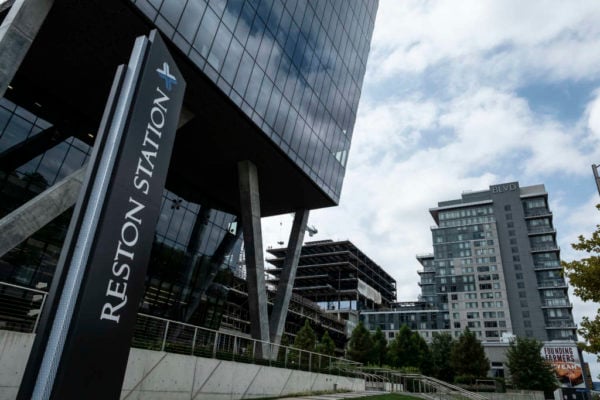 The move, which was first reported by Reston Now earlier this month, is expected to take place in early 2020.

The industrial technology company will move into the 16-story glass tower designed by architect Helmut Jahn, the first of three office towers at the Reston Station project near the Wiehle-Reston East Metro Station.

“Rolls-Royce has made its impact on the world throughout history and they continue to be a global force in business and manufacturing,” said Tim Steffan, Comstock’s executive vice president.  “Comstock understands the importance that the Rolls-Royce brand means to Reston Station and together our respective executive teams worked to make their new home here a reality.”

The company’s headquarters first opened in Reston Town Center in 2008. Other companies like Appian Corp. and Certipath have also recently announced plans to move their headquarters from the town center.