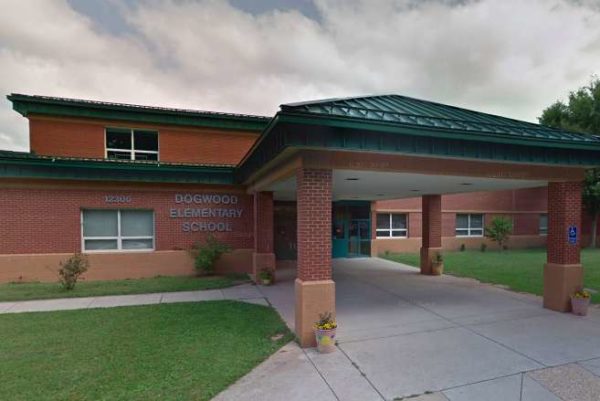 The $236,102 grant pays for video monitoring systems, mass notification systems, visiter identification technology, two-way radios and other security upgrades.  It was established through the School Security Equipment Grants program, which was passed by the Virginia General Assembly in 2013 following the mass shooting at Sandy Hook Elementary School.

Four other schools were selected for the grant: Crestwood Elementary, Parklawn Elementary, Riverside Elementary and Whitman Middle School. The grant is given to schools that are most in need of modern equipment, cannot afford the equipment, or have a relatively high number of offenses.

A local match of 25 percent is required of most divisions to accept the grant.