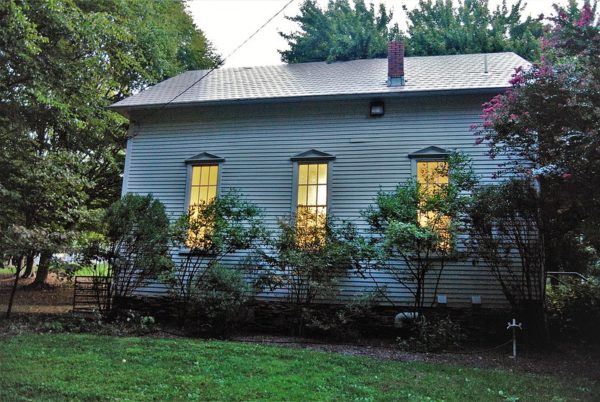 Victim Assaulted by Four Suspects — A man was assaulted by four individuals as he was walking alone along the 1200 block of Herndon Parkway on Oct. 23. The incident is under investigation. [Herndon Police Department]

Reston District Station Collects Drugs for Take Back Day — The station collected 13 bags and 145 pounds of drugs during the 18th annual drug take back day on Saturday, Oct. 26. Franconia collected the most pounds of drugs, with Reston ranking fourth in the number of donations. [Fairfax County Police Department]