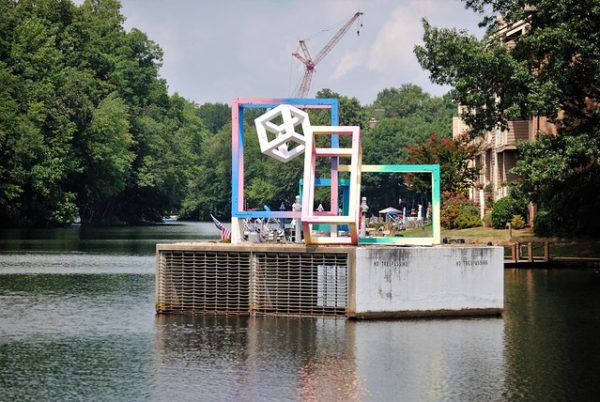 New Library Catalog Goes Live Today — The new library catalog will be available today (Wednesday) and will include major upgrades. Access to digital content from OverDrive and RBdigital will continue to be available during the transition. [Fairfax County Government]

Reston Company Among Fastest Growing Company List — Brillient, a Reston-based company, ranked #459 on Deloitte’s 2019 ranking of the 500 fastest-growing technology companies in the country. Other Fairfax County companies were also represented on the list. [Deloitte]

Metro Moves to Sell Naming Rights — “Metro could soon sell the naming rights to stations, offices or entire lines as part of an effort to make more money as bus ridership falls and rail ridership only slowly starts to bounce back. General Manager Paul Wiedefeld told reporters last week he supports naming rights deals, as do at least a few members of the Metro Board.” [WTOP]