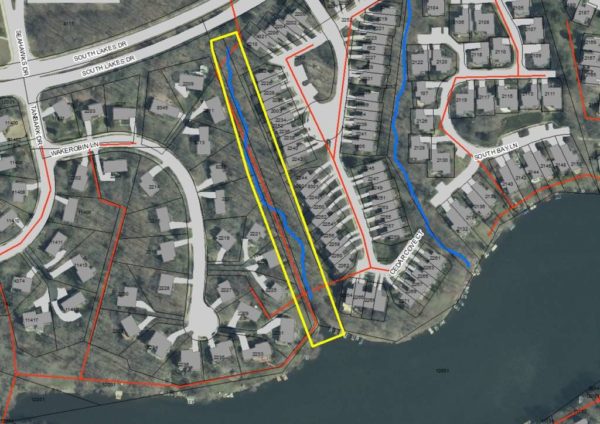 The restoration of Snakeden Branch Stream, which flows into Lake Audubon, is underway after crews broke ground on the project in early October.

The project spans 750 feet down the stream and will improve water quality, protect the ecosystem, improve wildlife habitat and remove invasive species around the area, according to the Fairfax County website.

Construction was originally slated to begin this summer but was delayed.

Surveys were done to ensure local endangered bat and foliage populations were not affected by the work.

The project should be completed by October 2020 and will cost around a million dollars, according to Fairfax County, which added the project will be funded by the Stormwater Service District.