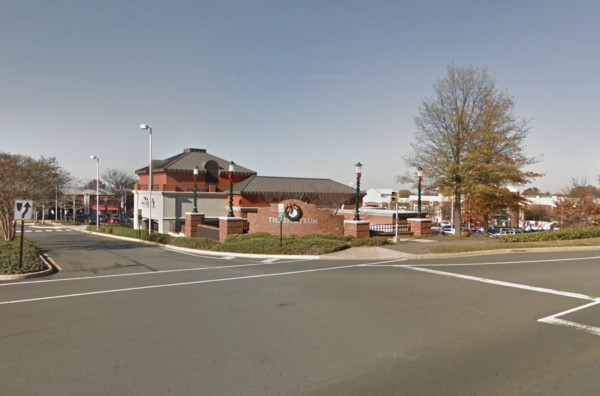 Updated 12/19/19 — Police arrested a Reston man in connection to the incident.

Police said on Twitter that several businesses were evacuated as a result of the investigation. People are being asked to avoid the area.

It was not immediately clear which businesses were affected.

UPDATE: Members of our Special Operations Division are responding to assist in the investigation. Access to nearby businesses remains restricted. Please continue to avoid the area. https://t.co/I3Uhzv4fjJ

Update at 11:45 p.m. — The suspicious package was determined to not be hazardous.

Investigators determined that the suspicious package found in the 11800 block of Spectrum Center has been deemed safe with no hazardous items found. #FCPD pic.twitter.com/VMfxZSBuqS