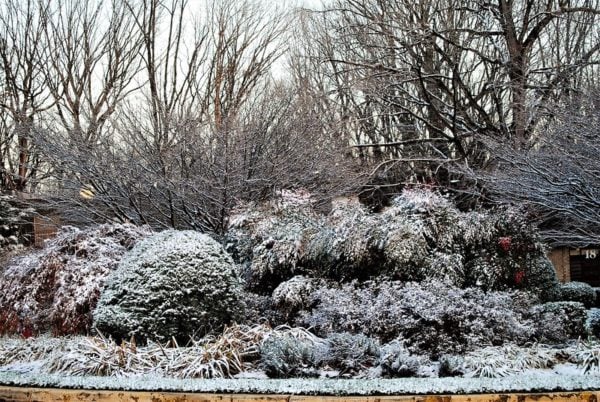 Applicants Sought for Design and Review Board — Reston Association is seeking two volunteer positions for the board: an architect and a landscape planner or landscape architect. Applications are due by Jan. 31. The term is in effect in March. [Reston Association]

Regional Groups Band Together at Chestnut Grove Cemetery — “Wright and other members of the Woman’s Club, the Herndon Fortnightly Club, South Lakes High School Army Junior Reserve Officers’ Training Corps Color Guard of Reston, the Reston Chorale Bobby Pins and more were there to support the ceremony and the staff at the town-owned cemetery.” [The Connection]