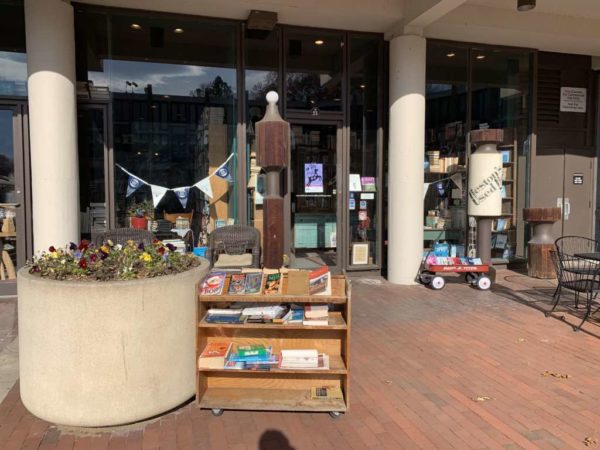 The investigation found that the publisher and others presented information on the Second Amendment, civil rights, capital, immigration and other topics differently in California and Texas.

For example, a California textbook explains how rulings on the Second Amendment leave space for some gun regulations. The Texas edition of the book contains a blank white space instead of the explanation in the California textbook.

In a country that cannot come to a consensus on fundamental questions — how restricted capitalism should be, whether immigrants are a burden or a boon, to what extent the legacy of slavery continues to shape American life — textbook publishers are caught in the middle. On these questions and others, classroom materials are not only shaded by politics, but are also helping to shape a generation of future voters.

Conservatives have fought for schools to promote patriotism, highlight the influence of Christianity and celebrate the founding fathers. In a September speech, President Trump warned against a “radical left” that wants to “erase American history, crush religious liberty, indoctrinate our students with left-wing ideology.”

The left has pushed for students to encounter history more from the ground up than from the top down, with a focus on the experiences of marginalized groups such as enslaved people, women and Native Americans.

The books The Times analyzed were published in 2016 or later and have been widely adopted for eighth and 11th graders, though publishers declined to share sales figures. Each text has editions for Texas and California, among other states, customized to satisfy policymakers with different priorities.

“This is outrageous. We often buy used books published by Pearson – no longer. And I will be purging them from our ‘education section.'”  The business wrote on Facebook