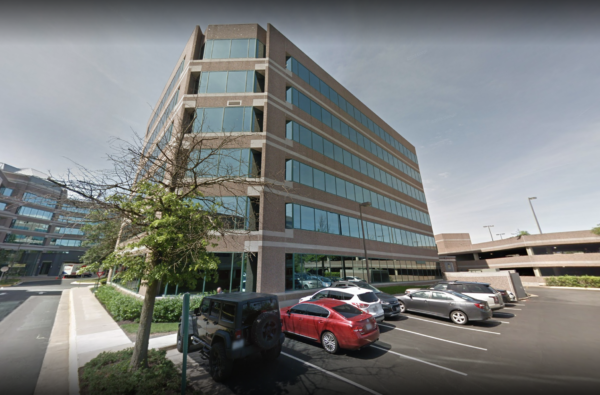 A Reston telecommunications company has announced plans to shut down, according to the company.

NII Holdings, which sold wireless services in Latin America, filed a certificate of dissolution in Delaware, according to a press release. Stocks stopped trading on Jan. 9. Its headquarters were located at 12110 Sunset Hills Road.

The company first formed when mobile phones first hit the market. Here’s more from a recent report by the Washington Business Journal:

Founded in 1995, NII Holdings came of age during the early years of mobile phones, capitalizing on Nextel’s push-to-talk service. At one point, Nextel owned a stake in the company, which had millions of subscribers throughout Latin America and quarterly earnings of more than $1 billion. It was listed on the Forbes 2000.

But the shifting winds of the wireless business took their toll. Nextel was acquired by Sprint, which disabled the push-to-talk Network in 2013. NII rolled out an iPhone version of the app in 2014, though it never became widely used.

The company cut more than 1,400 in 2013 after filing for bankruptcy that year.