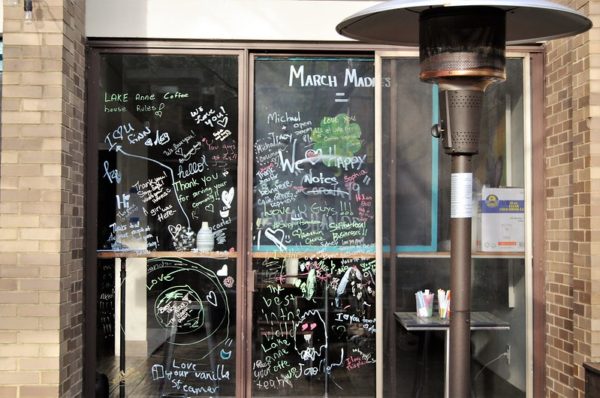 Reston Association Annual Meeting is Tomorrow — The annual meeting for members will take place via Zoom tomorrow at 7 p.m. After members’ comments, the results of this year’s board election will be announced. [Reston Association]

Grove Street Reopens After Accident — The intersection of Elden Street and Grove Street has reopened after an accident caused a shutdown in the area last night. [Herndon Police Department]

Local Transportation Meeting Moved — The Hunter Mill Transportation Advisory meeting, which was originally scheduled for today, has been postponed to May 27 from 8 to 10 a.m. [Walter Alcorn]