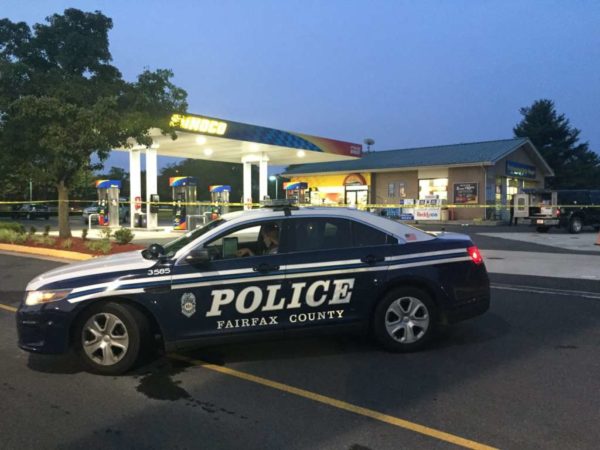 Black residents are involved in 46 percent of all use-of-force incidents by Fairfax County Police Department, even though they make up less than 10 percent of the county’s total population, according to report released today (Tuesday).

The Fairfax County Police Department’s latest report sheds new light on the disproportionate impact of use of force on the local Black community. Data are based on closed cases between 2019 and June 1 of this year.

In the backdrop of the national uproar over the killing of George Floyd, calls for more police data and major reforms have echoed in Fairfax County.

It’s not the first time the department’s use of force culture has been under scrutiny. Researchers at University of Texas at San Antonio are studying the department’s culture after a study released in 2017 found that roughly 40 percent of all use-of-force incidents involve a Black individual.

The county’s Board of Supervisors directed Police Auditor Richard Schott to find an academic team to review the data. That study is expected to be released by Jan. 2021.

The disparity is less pronounced but still apparent for cases responded to by officers from the Reston District Station.

The number of use of force incidents jumped by 20 percent between 2018 and 2019, according to the report.

Overall, common use-of-force tactics include forcing to cuff, forcing to hold, pointing a firearm, and takedowns. The complete report is available online.