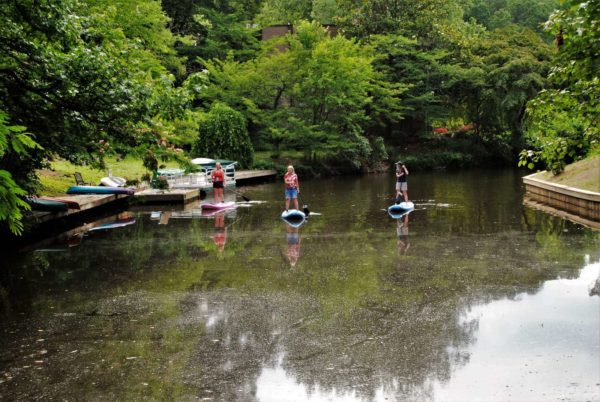 County Releases Police Arrest and Traffic Data — The Fairfax County Police Department has released data on traffic citations and arrests by race and gender. The data were provided in “our continued commitment to full transparency to our community and continuous participation in conversation on improving law enforcement,” FCPD said. [FCPD]

On the Lookout for Destructive Beetle — “It has not yet been detected in Fairfax County, but the county government is asking local residents to be on the lookout for the Asian longhorned beetle, which has been found in other areas of the country and is very destructive to hardwood trees. This beetle (Anoplophora glabripennis) has blue feet, a black body and white spots on its back. It is seen as a major problem as it has no natural predators in the U.S.” [WTOP]