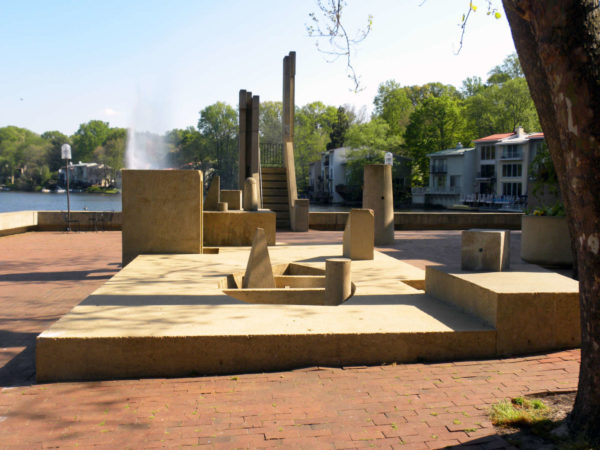 The guided tour takes participants through Lake Anne’s open plazas and along several paths that show off 11 different works art within communal spaces. The tour will also discuss four different temporary projects and programs that took place there, according to the statement. The tour also includes how the public art ties into the architecture of the area.

Public Art Reston encourages visitors to embark on the “Public Art Tour Series- Reston Town Center” tour once they finish Lake Anne. The tour takes participants through the 14 different public art works throughout Reston Town Center. It emphasizes the “urban environment within a suburban setting”, according to the statement.

Public Art Reston is a non-profit organization with a mission to inspire commitment to public art and the new generation of artwork. They are committed to raising awareness to the role of public art in a community, according to the statement.

Both guides are sold at the Reston Historic Trust & Museum and at Reston Association, and can be viewed on the Public Art Reston website.