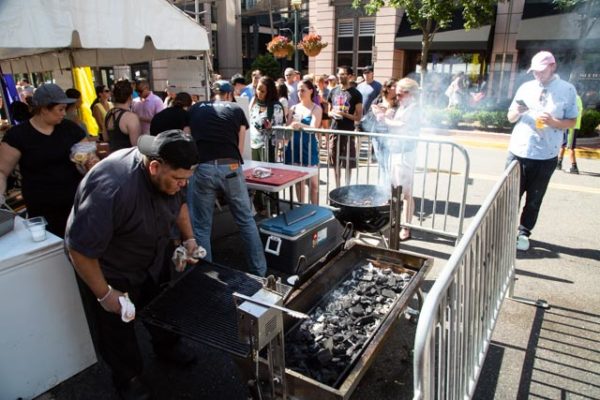 Another major event in Reston has been canceled due to health concerns posed by COVID-19.

The Greater Reston Chamber of Commerce decided to cancel this year’s Taste of Reston, the largest outdoor food festival in Northern Virginia, due to the pandemic.

“Taking everything into account, this decision supports the community’s efforts to keep us safe and healthy during these unprecedented times,” according to a press release.

Taste of Reston is expected to return to Reston Town Center next summer on Father’s day weekend on June 18 and June 19.

This year’s festival was originally expected to take place in late September.

Late last month, the Greater Reston Arts Center announced that it is also canceling the Northern Virginia Fine Arts Festival this year due to similar concerns.