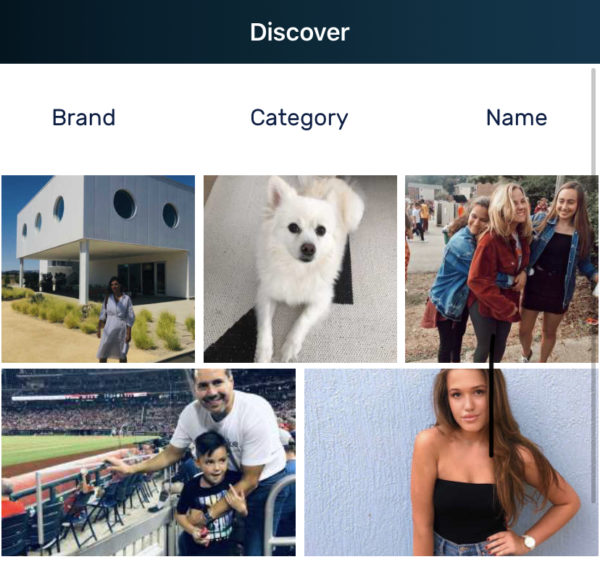 MeSpoke, an application created by a Reston-based entrepreneur, secured an official patent from the United States Patent and Trademark Office on Aug. 5 after a 39-month patent process upon the announcement of Apple’s iOS 14 release.

The app promotes user-generated shopping rather than the influencer trend seen on mainstream social media today.

The app is based around identifying fashion and accessories from one user to another in a way that disrupts the “paid media” pattern of typical social media and emphasizes an “earned media” model, according to Sid K. Hasan, the founder of MeSpoke.

“We believe the future of MarTech is better suited for earned media, where everyone who loves Pandora can showcase their style,” said Hasan.

On Instagram and other social media,  it’s common to see brands scouting out ambassadors with a high follower count to post with their merchandise. Hasan wanted to eliminate that kind of “influencer marketing” trend. With MeSpoke, any user can show off their brand merchandise and still earn rewards without any kind of upfront funds or follower-based campaigning.

When a user uploads a photo to the MeSpoke, the software recognizes the various fashion accessories in the photo and gives users the option to tag the brands worn. That tag turns into a hyperlink to the brands’ websites, with one click from the app. The tag will ideally turn into loyalty points from the brands, giving the incentive for users to post more.

“It is us that [brands] have always relied on to do advertising,” said Hasan. “I believe creators are going to be kings again.”

The app has been on the market for over three years, and they just launched their 2.0 version in June. According to Hasan, there has been positive feedback on their new version, and it’s very “slick”.

As a Reston-based creator, Hasan encourages the town to support the app and the entrepreneurial spirit so Reston can eventually gain a reputation as a center for innovation.

“We need the town’s support,” said Hasan. “We really need the town to get around this idea that we could be onto something. We can cement this region as a place where innovation lives.”

Images via the MeSpoke app