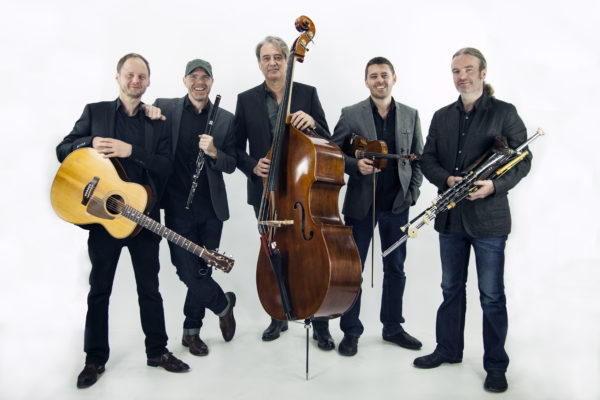 Reston Community Center’s CenterStage will come to life once again with three performances in the fall.

A limited number of tickets will go on sale on September 1 for Reston residents and employees and the general public on September 8.

CenterStage has adopted new safety protocols in order to maximize safety for the Professional Touring Artist series. Audience members are requested to wear masks and no intermissions will take place.

In order to facilitate social distancing, audience capacity will be limited to 43 pairs of tickets.

Shows may be live-streamed in the community room if a show sells out of CenterStage seating.

The following shows are planned for the fall:

This Grammy-nominated music act returns to Reston to entertain audiences of all ages.

Mark Brutsché is Snow White and the Seven Dwarfs

Mark Brutsché brings his unique spin on this childhood favorite that will be fun for the whole family.

RCC also plans to continue its winter and spring line-up as well, which will include shows from Regina Carter, Reduced Shakespeare Company, and mutts Gone Nuts. Tickets for the 2021 portion of the schedule go on sale on December for Reston residents and December 8 for all others. The center noted that all decisions are “pending public health status and performer traveler restrictions.”

Unless otherwise noted, all performances take place at CenterStage, which is located at RCC Hunters Woods.

More information on how to purchase tickets is available online.