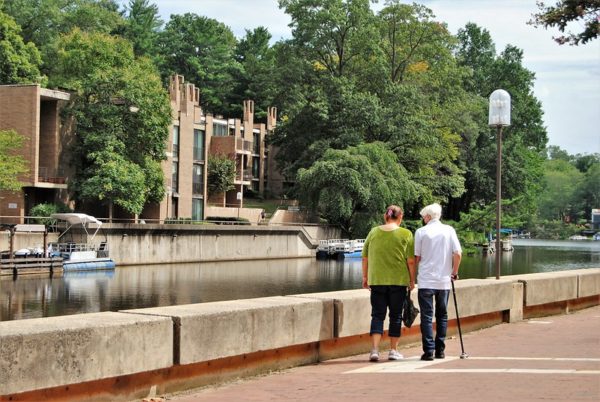 Micro-school Launches in Reston — “NOVA Labs, the largest Makerspace in the DMV, has launched a micro-school with COVID-19 regulated in-person classes starting in September.” [Local DVM]

Reminder: Complete Census — County officials say that one out of four households in the county have not completed the 2020 census. “For each resident who does not respond to the census, Fairfax County could lose $12,000 in potential funding over the course of a decade,” according to the county. [Fairfax County Government]