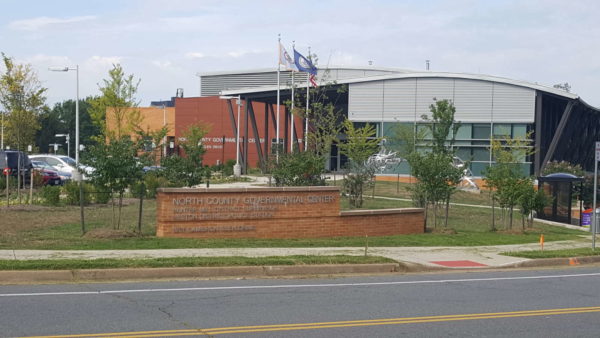 Drug take-back boxes have been placed at all eight police stations in Fairfax County, including its Reston station.

According to a statement from the Fairfax County Police Department, the boxes placed at each local station are geared to be a safe place to responsibly and conveniently drop off unused or unneeded medications.

The stations are prohibiting needles, liquids of any kind, illegal drugs, non-prescription ointments and lotions, aerosol cans and inhalers, according to the statement.

The district stations are open to the public 24 hours each day, seven days each week. Those with questions can contact the Property and Evidence Section Monday through Friday from 8 a.m. until 4 p.m. at 703-246-2786.