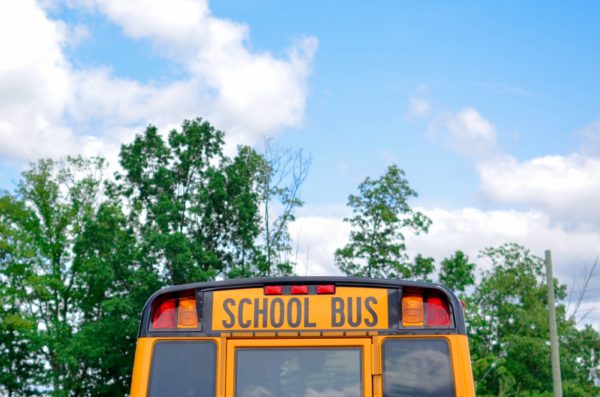 About 6,700 students could start trickling into Fairfax County Public Schools during October, according to a plan for limited in-person learning developed by the district.

Although Board of Education members indicated they approve of bringing back students, prioritizing those who need extra support in school, they criticized the plan as Superintendent Scott Brabrand presented to them during a work session Tuesday evening.

Members told Brabrand his presentation lacked the numbers that parents and teachers need to reconfigure their lives.  They also pointed out that there was minimal information on the thresholds that the district needs to offer or suspend in-person instruction, depending on health levels.

“We continue to say, ‘data, data, data, measurements,’ and I don’t see it here,” Springfield District Representative Laura Jane Cohen said. “I don’t think this gives our staff and our families any sense of understanding of what is to come.”

Brabrand assured members that their thirst for data will be quenched once the Virginia Department of Health publishes a dashboard that currently only officials can access.

“The state dashboard health metrics will be a game-changer for this community and this school board, and it will be available in just a few days,” he said.

Members flooded FCPS administrators with other questions and concerns, chief among them, when kindergarten, first- and second-grade students can return.

Currently, students can come to be assessed for support services, groups can sit for socially distanced exams and teachers can access their classrooms.

By late October, administrators estimate that 653 teachers can teach 6,707 students in school buildings for anywhere between one half-day to four full days a week.

But Vice-Chair and Sully District Representative Stella Petarsky said she is disappointed that English-language learners are only coming in for a half-day, once a week. She doubted that  was “worth the inherent risk of bringing kids to school.”

Melanie K. Meren, the Hunter Mill District representative, said teachers are overwhelmed, and some are “outright resigning.” Others told her they are hurting from funding shortages that resulted from lower enrollment.

This year, 8,000 students unenrolled from FCPS.

The extent of the impact of lower enrollments has yet to be measured, but staffing problems could strain the return-to-school plan.

Over the summer, the district surveyed teachers to gauge if they prefer in-person or virtual learning during the pandemic. Teachers who preferred virtual learning were separated into four categories: At-risk teachers formed Tier 1, while those living with at-risk individuals comprised Tier 2. Those who worried about child-care formed Tier 3, while teachers with none of these concerns formed Tier 4.

To support in-person learning, most of the teachers in Tiers 2 through 4 need to teach in schools, or “make a decision not to work for Fairfax County Public Schools,” Brabrand said.

Teachers in Tier 1 would be offered accommodations or be given a leave of absence. Those needing childcare can have temporary absence covered by the Families First Coronavirus Response Act. The district would try to match some teachers with virtual students, Brabrand said.

In response, a majority of board members told the superintendent they want to review the data on the staff who said they would consider leaving the district, and see if they could be offered a leave of absence instead.

“We do have enough staff for the first phase of the plan and will work on other matters moving forward to ensure a safe return for our staff and students into school buildings,” Caldwell said in the email.