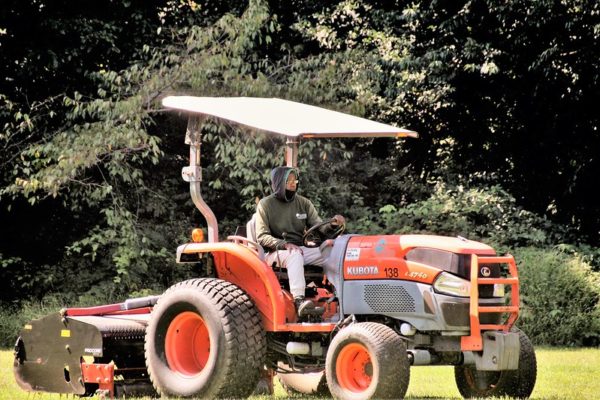 Robbery Investigation Underway in Herndon — A man stole a wallet from a victim while he was sitting in his car shortly after midnight on Sept. 19 in the 1200 block of Elden Street. The case is under investigation. [Fairfax County Police Department]

Forest Salamander Survey Underway at Riverbend Park — “During the ‘Salamanders Undercover’ program, learn about the secret lives of these important amphibians through hands-on discoveries. The program runs from 1:30 to 3:30 p.m. and is designed for children age 7 to 12. The cost is $10 per child.” [Fairfax County Government]