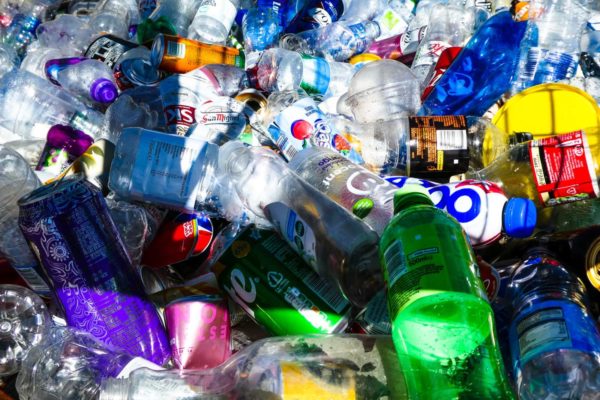 Reston Association’s Environmental Advisory Committee is in the process of developing a pilot program that will encourage local restaurants to reduce the use of single-use plastics.

The voluntary program is currently in the planning stages by the committee, according to a recent news release by RA.

With the program in the background, the committee hopes to raise awareness about the dangers of using single-use plastics, which are made from petrochemicals and are made to be used once. Examples include bottles, straws, plastic cutlery, and bags.

Here’s more from RA on the issue:

By 2050, plastic in the ocean will outweigh fish, according to sources cited by the EAC. Single-use plastic comes at a steep price to the environment, which we will be paying for millennia. For example, a single plastic bottle can take 450 years to degrade.

The Green Education Foundation offers a number of tips on how to use less plastic. They include refraining from using plastic straws, particularly in restaurants. The foundation also recommends reusable produce bags for grocery shoppers. Plastic bags can take 1,000 years to degrade.

Details on the pilot program will be released on the program has launched, according to RA.