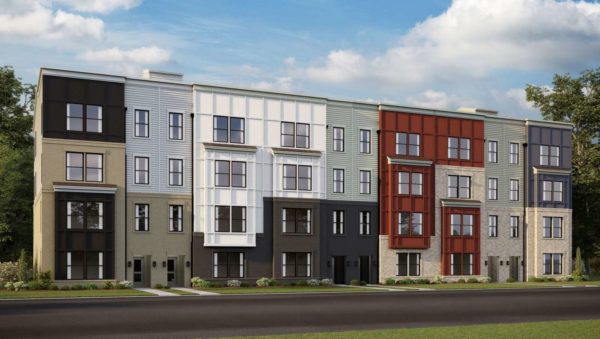 The plan, which would require rezoning the 8.8-acre property, heads to Town of Herndon’s Planning Commission on Oct. 5 at 7 p.m..  The proposal includes 85 townhouses and 56 stacked townhouses, which are also known as two-over-twos, along with 352 parking spaces.

Bicycle and pedestrian infrastructure is planning, including a two-way cycle track and sidewalk along Herndon Parkway.

In an Oct. 5 report, the town’s staff indicated it is “keenly interested” in how the development would cater toward those earning within 60 to 100 percent of the Area Median Income, which is often referred to as the “missing middle” for housing affordability.

The town’s staff has not determined its decision on the project due to ongoing evaluation of engineering issues and the continuing Traffic Impact Analysis.