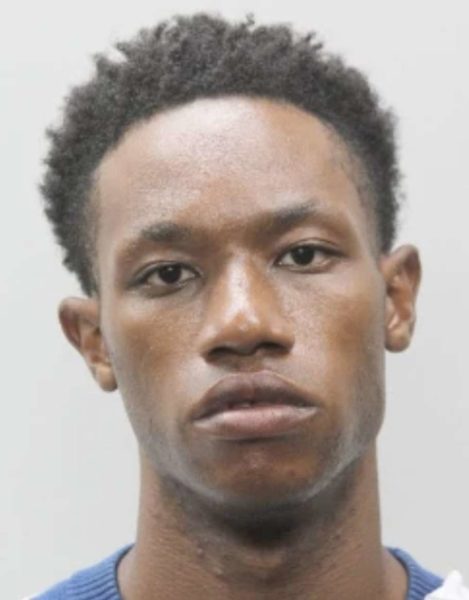 Local police have arrested a 21-year-old Reston man in connection with an attempted sexual assault and attempted abduction of a woman who was working inside the Aperture apartments in Reston.

Kendrie Roberts-Montique was charged with attempted rape and abduction with the intent to defile.

The woman was working inside the building (11400 Reston Station Boulevard) when a man attempted to grab her and attempted to sexually assault her on Wednesday, police said.

The woman was able to fight the man off. He was located after detectives worked through the night to track him.

Additionally, Roberts-Monticue was arrested in connection with an attempted rape aboard a Silver Line at the Wiehle-Reston East Metro Station. That incident happened on Tuesday.

He is being held without bond at the Fairfax County Adult Detention Center. Charges related to the Tuesday incident have not yet been determined.