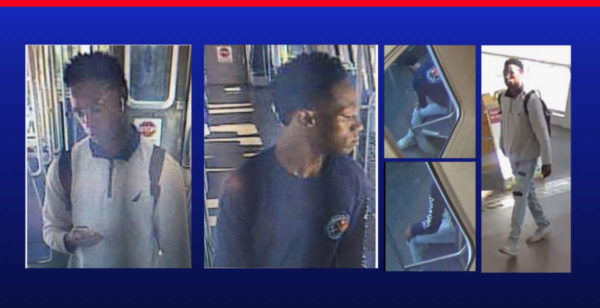 A Reston man has been arrested in connection with an attempted rape on Tuesday aboard a Silver Line train that left the Wiehle-Reston East Station.

Kendrie Roberts-Monticue, 21, was taken into custody today (Thursday) at the home of a family member in Virginia.

Metro Transit Police believe Roberts-Monticue allegedly attempted to rape an adult woman who was with her child aboard the train between the McLean and East Falls Church locations. The incident happened around 11:30 a.m.