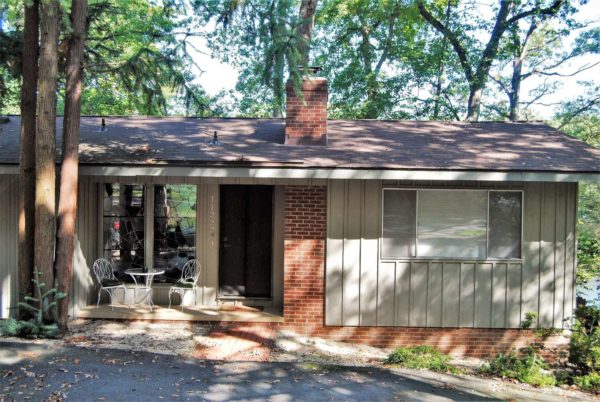 Candidate Sought for Design Review Board — Reston Association is seeking a candidate for a design professional position on the board. The application is available online. Members must be in good standing to be considered for a committee. [RA]

Indictments Secured in Bihar Ghaisar Killing — “Fairfax County Commonwealth’s Attorney Steve Descano said on Thursday that he has secured indictments that include manslaughter against the two U.S. Park Police officers who shot and killed Bijan Ghaisar, an accountant from McLean, Virginia.” [WTOP]