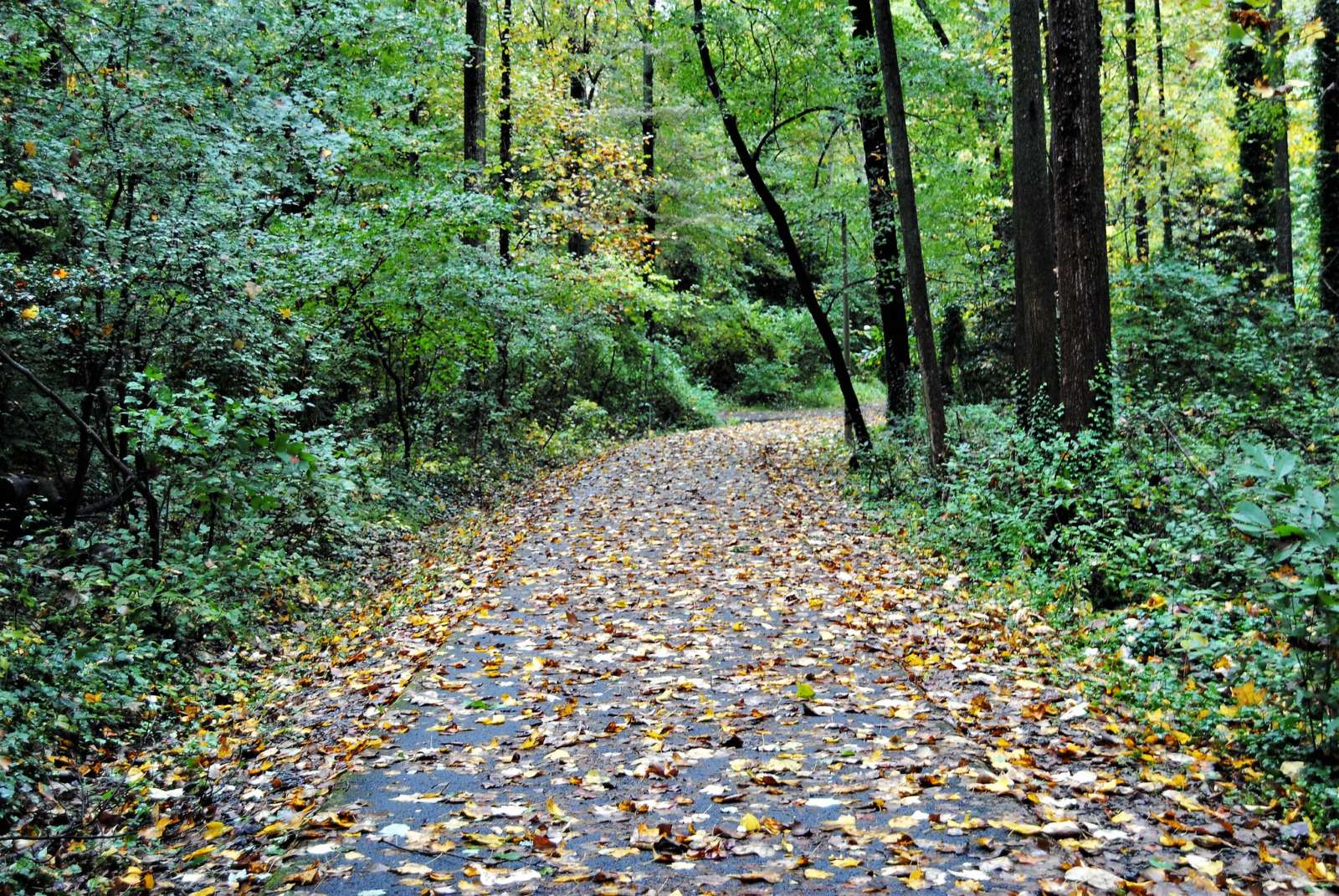 Cornerstones Chats with Town of Herndon Candidates — The Reston-based nonprofit organization interviewed candidates for the Herndon Town Council and Mayor. Interviews were conducted by Stephen Smith Cobbs, a member on the Board of Directors and a pastor of Trinity Presbyterian Church in Herndon. [Cornerstones]

Around Town: Judge to Hold Trial on Plans to Remove Lee Statue — “A lawsuit seeking to prevent Virginia Gov. Ralph Northam from removing an enormous statue of Confederate Gen. Robert E. Lee in Richmond is scheduled to go to trial Monday.” [WTOP]