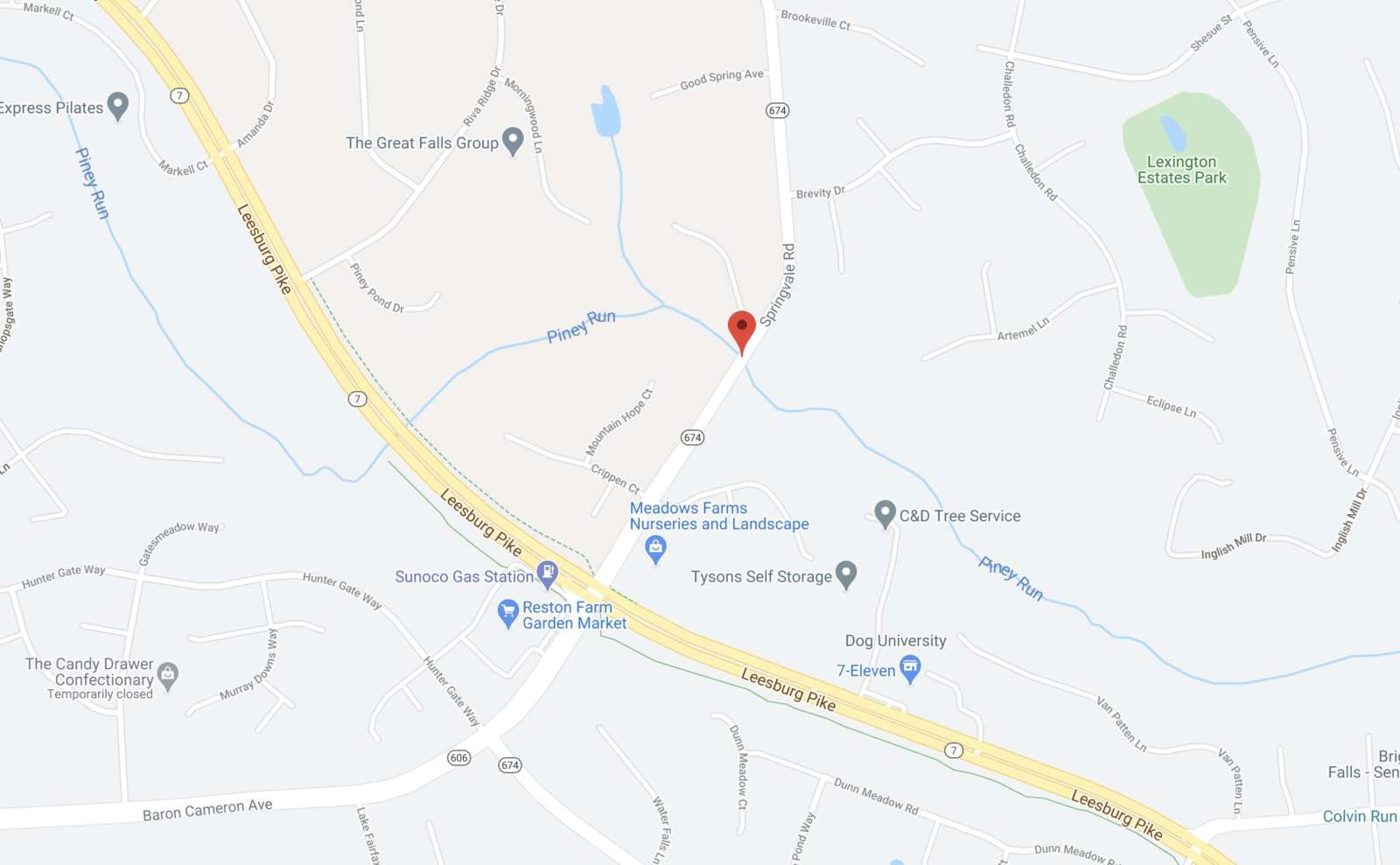 The Virginia Department of Transportation has announced a virtual public information meeting scheduled for Wednesday, Oct. 21 regarding plans to replace the Springvale Road bridge over Piney Run with a two-lane bridge in the Great Falls area of Fairfax County. The bridge is currently single-laned and weight restricted.

The bridge, averaging 4,700 vehicles per day, according to the release, will also have an increased opening to better prepare for flooding.

There is no project start date yet, but the schedule will be updated over several months as the project reaches further stages of planning or if additional funding becomes available. The replacement is aimed to improve bridge safety.

The virtual meeting will begin at 6:30 p.m., and feedback will be accepted through Nov.  2. Those interested in attending can register on the VDOT website.