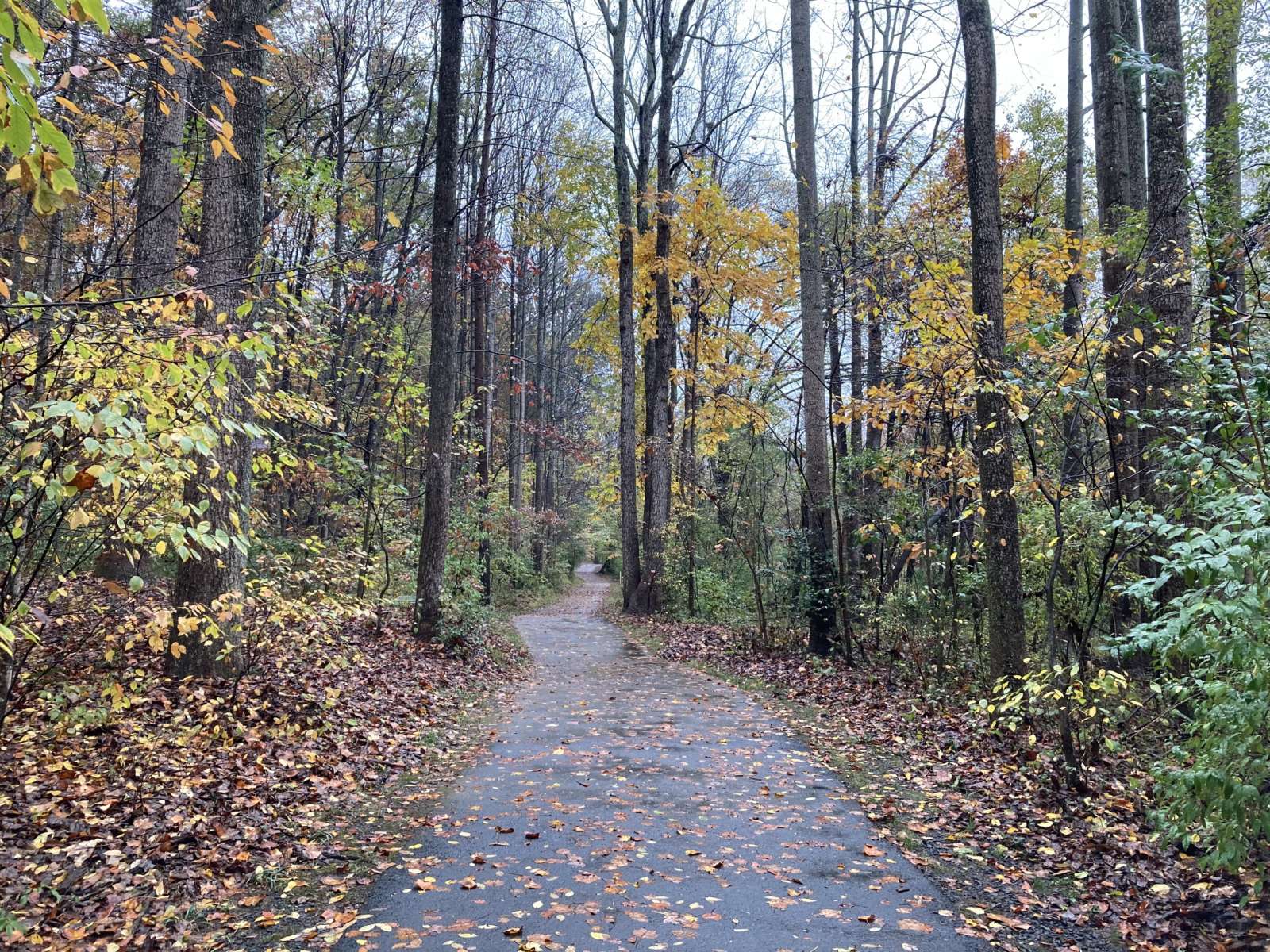 Phase Two of Election Week to Continue — From this morning to Friday at noon, localities will process mail ballots that were received by 7 p.m. yesterday but not counted that night and hose delivered by USPS and postmarked by Election Day. [Virginia Public Access Project]

Thanksgiving Food Drive Underway —  Reston Association is teaming up. With Cornerstones, Reston Community Center, and the Greater Reston Chamber of Commerce to help families need. Donations of non-perishable food and other items can be brought to the SunTrust Bank parking lot (11180 South Lakes Drive) on Nov. 7.  A second donation site is planned at North Point Village Center. [RA]

Herndon Man Arrested in Connection with Robbery — “Mohamad Alie Bangura, 30, of Herndon, VA, was arrested for the robbery of a fellow passenger on public transportation. Additionally, Bangura was charged with disorderly conduct and public intoxication. He was transported to the Fairfax County Adult Detention Center where he was held without bond.” [Herndon Police Deprartment]