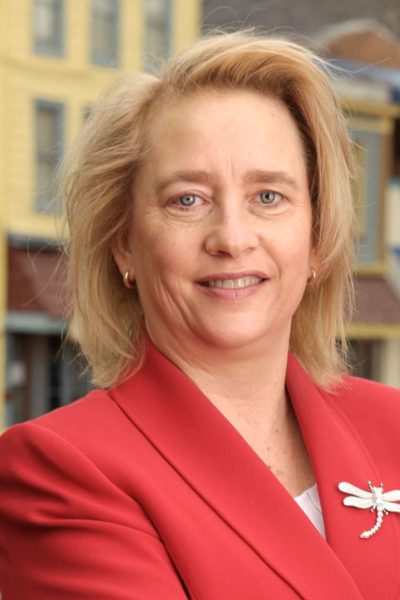 Vice Mayor Sheila Olem has officially been elected as the Town of Herndon’s Mayor, replacing Lisa Merkel, who announced she no longer plans to seek reelection after eight years in office.

The Town of Herndon formally announced results earlier today, but cautioned that Election results will be certified by the Fairfax County Electoral Board on Nov. 16.

Olem will assume office on Jan.  1.  A swearing-in ceremony is planned for new officials soon.

The following is a breakdown of unofficial results, per the state’s department of elections:

The certification of results could change the outcome of the town council race, which has traditionally been extremely tight.