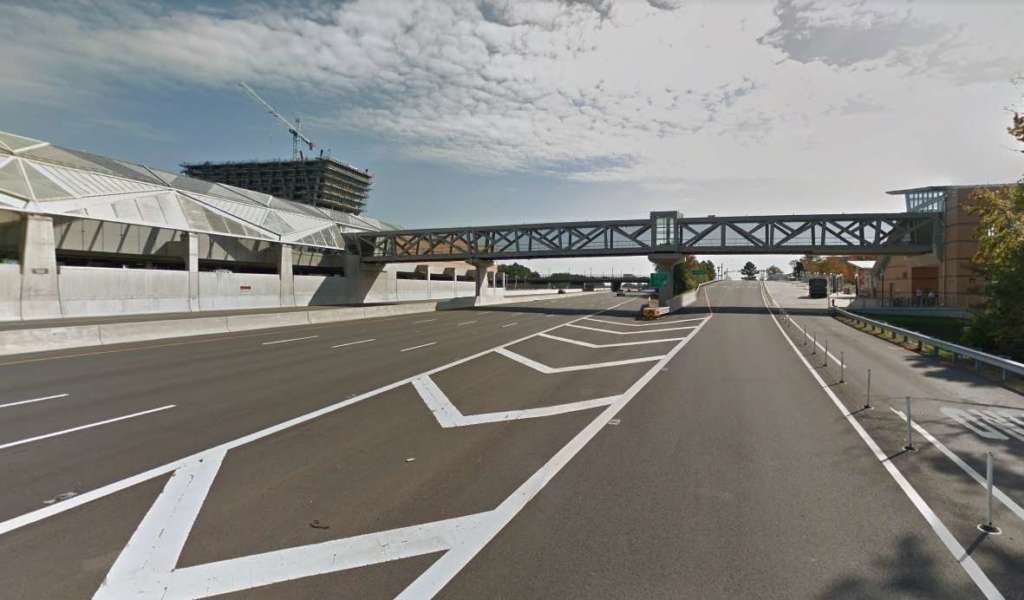 Cash will no longer be accepted at the Dulles Toll Road beginning next year.

The decision, which goes into effect on Jan. 1, was made in response to customers’ preferences for electronic toll payments, according to a statement released yesterday by the Metropolitan Washington Airports Authority.

No loose change will be accepted and tollbooth change baskets will be removed as part of the permanent move.

Here’s more information from MWAA on acceptable forms of payment:

Any lane can be used with a valid E-ZPass account or other form of electronic tolling. Customers can visit E-ZPass Virginia for information on how to obtain an E-ZPass. If toll-lane cameras identify a license plate associated with an E-ZPass account, that account will be charged for the transaction even if an E-ZPass is not present in the vehicle.

To make it easier to get an E-ZPass, the minimum opening account balance has been temporarily reduced to $20 per transponder (from $35) for online and phone applications. E-Z Pass also offers a reloadable Virginia E-Z Pass Card, these can be purchased your local CVS Pharmacy and 7-11 Convenience Stores.

The GoToll, Slora and Peasey Drive On smartphone apps are also accepted as payment.

Motorists passing through all toll plaza lanes without electronic payment will be sent a payment notice by mail. Missed tolls which are paid within six days of the violation will not be charged an administrative fee. Customers are encouraged to visit the Virginia Department of Transportation’s online toll violation payment website for information on proactively paying missed tolls.

In early April,  manual toll collecting was suspended in response to COVID-19. All personnel from toll boots were removed and cash-exchange toll collections were suspended.

Electronic tolling became the preferred method of payment in 2003, when more than $18 million was collected with E-ZPass, compared to roughly $17 million collected in cash that calendar year.