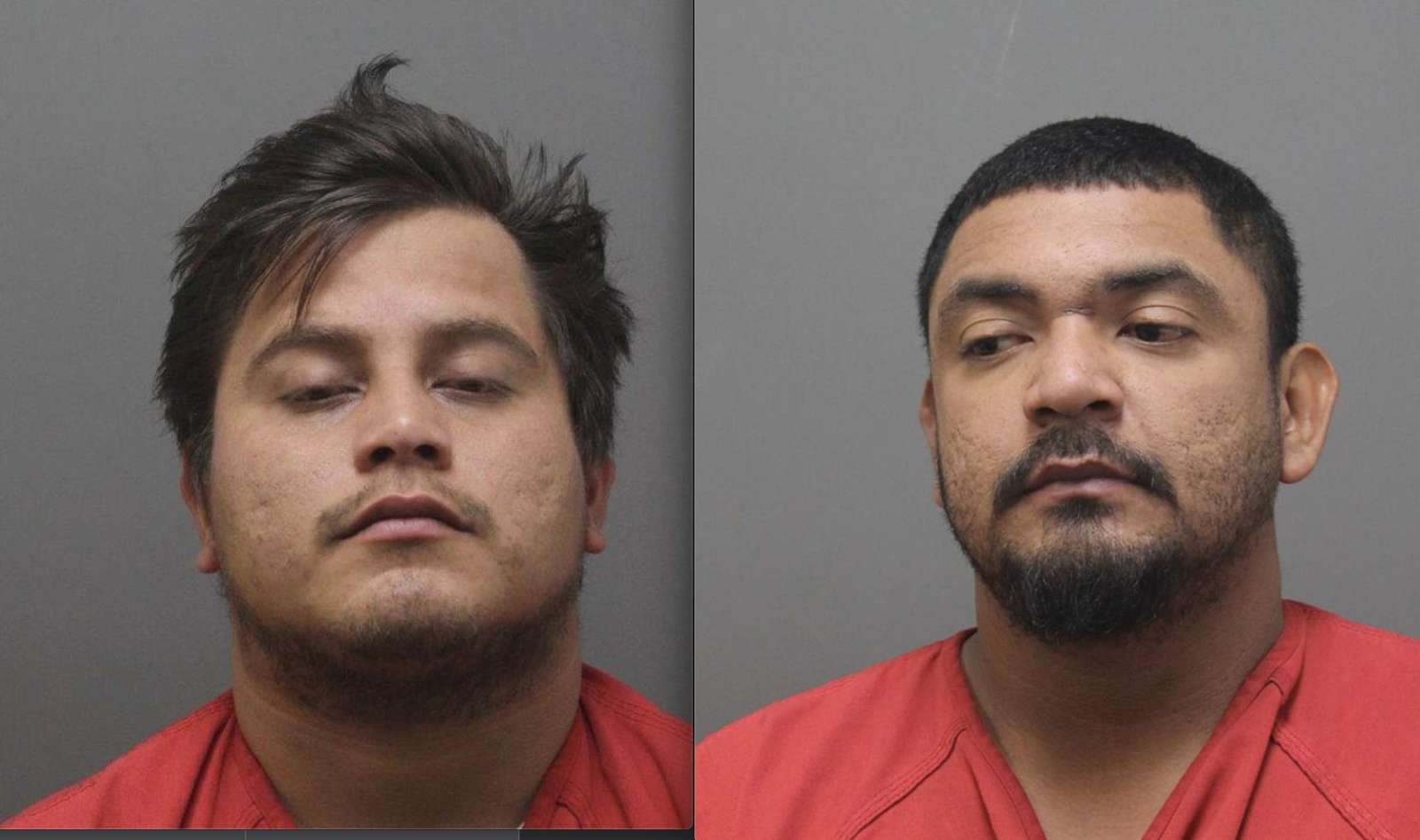 Two men were arrested in connection with the robbery of a 7-Eleven (21944 Cascades Parkway) in Sterling.

Marvin R. Garcia- Dominguez, 27, and Carlos A. Centeno-Torres, 29, were arrested over the weekend with the help of the Herndon Police Department.

Police believe one of the men pepper-sprayed an employee during the incident after pushing him behind the counter of the 7-11 in Sterling on Dec. 4. They left with an undisclosed amount of cash.

According to the Loudoun County Sheriff’s Office, both men were charged in connection with a similar robbery that happened on Dec. 2 in the Town of Herndon. HPD did not immediately release information about that incident.

Both Garcia-Dominguez and Centeno-Torres remain held without bond at the Loudoun County Adult Detention Center.