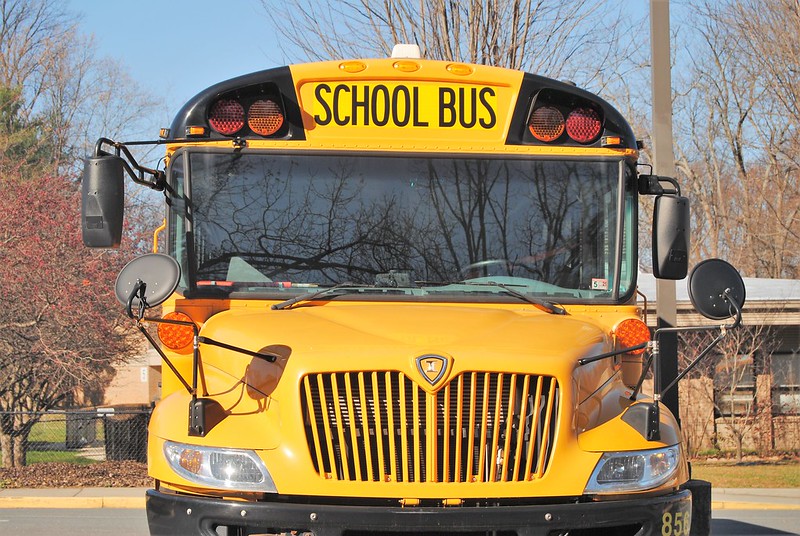 Great Falls Woman Dies in Two-car Crash — Holly Kuga, 72, died as a result of injuries from a car crash that happened on Sunday around 11 a.m. at the intersection of Leesburg Pike and Towlston Road. [Fairfax  County Police Department]

Two People Injured in Crash — Two people were taken to the hospital with injuries after a crash happened in the area of Reston Parkway. North of Sunset Hills Road yesterday evening. [Fairfax County Police Department]