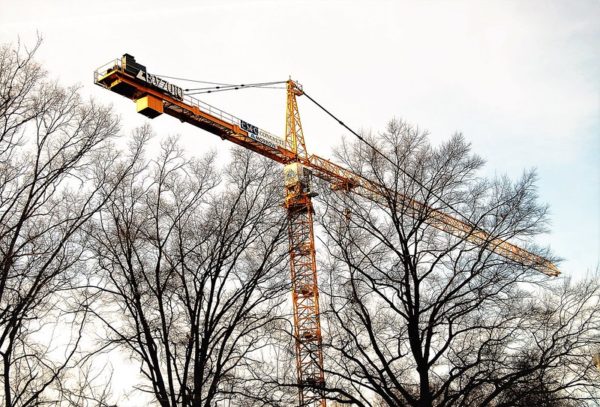 Apartment Fire on Castle Rock Square Under Control — A fire broke out in the bathroom of an apartment building on the 2200 block of Castle Rock Square late yesterday. No injuries were reported. [Fairfax County Fire and Rescue Department]

Hands-free Cell Phone Laws Go Into Effect — Beginning Jan. 1, it is against the law to hold a phone or mobile device while driving. [Fairfax County Police Department]

Local Reston Heroes Who Went Above and Beyond — Three Restonians were honored for being local heroes by Patch readers. They include a member of the Reston Community Center Board, a childcare worker, and the owners of ArtInsights Gallery of Film and Contemporary Art. [Reston Patch]