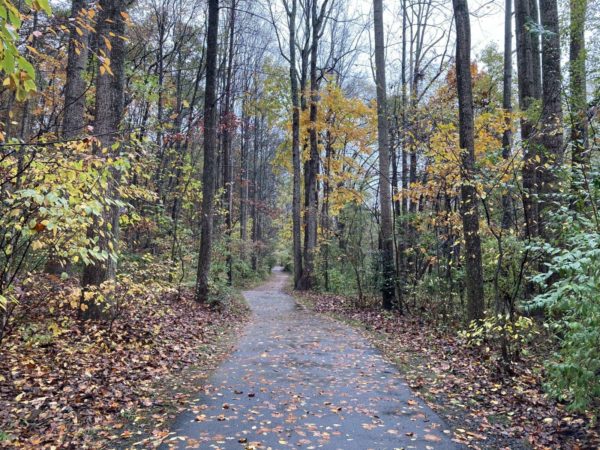 Reston has been ranked as the number one place to work from home.

According to a recent ranking from Money magazine, Reston came on the top of a national list, which considers the cost of living, safety, education quality the number of residents working from home, access to necessities like daycares and pharmacies, and sufficient internet connection.

The magazine states that Reston was “practically designed with the remote employee in mind.”

The ranking comes as Americans across the country make the transition to remote work, transforming living rooms into work stations and closets into virtual classrooms.

According to a recent survey by Redfin, roughly 72 pe recent of homebuyers expects to continue working remotely after the pandemic winds down.

Here’s what Money had to say about Reston.

Built from the ground up in the 1960s, Reston is a planned residential community created to be a green suburb where families could live, play and work without having to rely on a car.

The census-designated place has 55 miles of paved pedestrian pathways and trails that connect the various neighborhoods and a majority of residents live within a 10 minute-walk of one of Reston’s 73 parks. It’s home to two golf courses and four man-made lakes perfect for fishing, boating, or lakeside picnics.

The city has one main town center and five village centers — one for each neighborhood. Residents boast about the endless food options they offer. Like Cafesano in South Reston, where you can enjoy a $14 steak kabob seated on a deck that overlook Lake Thoreau.

The city is no stranger to work-from-home families so it’s well-equipped to take care of your remote needs. Pre-pandemic, about 6.3% of Reston residents worked from home, compared to the national rate of 4.5%.

Nearly all households have an adequate internet connection by the BroadbandNow definition. But if you need access to an office, Washington D.C. is only a 33-minute drive away (or 45 minutes and $8 via public transportation). In the opposite direction, Washington-Dulles International Airport is only 15 minutes by car (or 20 minutes and $2 on the Fairfax Connector).