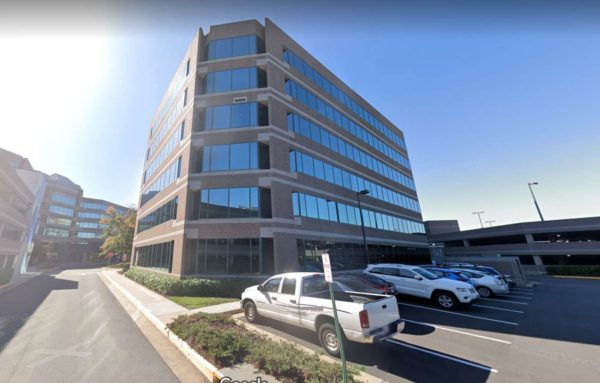 Arlington-based MakeOffices is shutting down all of its local locations, including their offices at Reston Town Center.

The news about MakeOffices closing down was first reported by Washington Business Journal.

Last week, members of the coworking company began receiving notifications at many locations that the co-working spaces would be closed.

Reston Now spoke to representatives at the Reston location, which opened in 2015, and an employee confirmed that they would be closing as well within the next three months.

While the deal isn’t fully done yet, another coworking operator may move into the MakeOffices space in Reston Town Center, an employee said.

In an email to Reston Now, MakeOffices spokesperson said they are closing but ‘still in the process of reorganizing.'”

MakeOffices opened its first location in Rosslyn in 2012 and has since expanded to 14 locations in Northern Virginia, Maryland, D.C., Chicago, and Philadelphia.

The Clarendon location is its flagship, opening in 2016 with 40,000 square feet of space and 135 private offices. The Reston location is similar in size.

Whether you are ready to move-in now or would prefer to personalize a new home from the ground up, Brookfield Residential is here to help make owning a brand new…

Close to 600 racers gathered at Lake Fairfax Park in Reston over the weekend to raise money for the park’s trails. The annual event, called 2022 Capital Cross Classic, took…

A sample design of the county’s redesigned website (via Fairfax County) Fairfax County is refreshing its website. A website redesign is currently underway as the county looks to update “the…