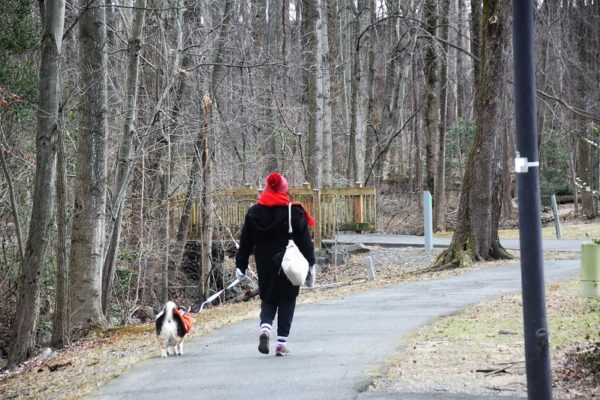 Reston Men Charged in Vehicle Pursuit — “An officer attempted to stop a 2007 Ford Focus for a traffic violation. The driver initially pulled over but then drove away, resulting in a pursuit. The driver, Chris Kpadeh, 20, of Reston, stopped down the road and was taken into custody. He was charged with reckless driving, speed to elude, and driving on a suspended license. A passenger, Mohamed Abdalla, 21, of Reston, was charged with two counts of possession of a concealed weapon and possessing a magazine for a firearm with the capacity of 20+ rounds.“ [Fairfax County Police Department]

Deadline for Reston Association Assessments Approaches — Members have until March 1 to pay their 2021 assessment. Installment plans are also available. [RA]