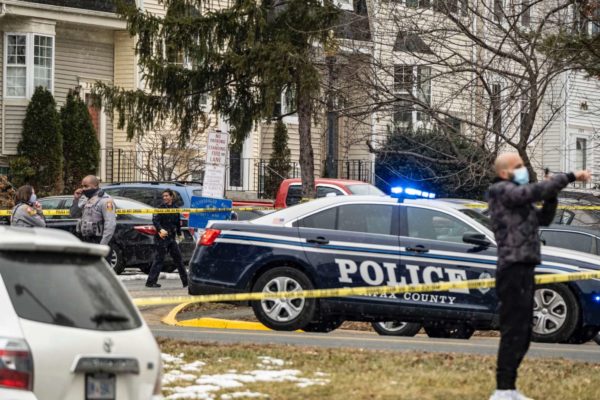 Local police have identified the victim who was killed in a shooting on Wednesday in Reston. <

Samuel Onyeuka, 20, of Reston, was killed after he was shot multiple times in his upper body, according to the Fairfax County Police Department.

Police believe Onyeuka was deliberately targeted as he was walking on a sidewalk near his home on the 2300 block of Branleigh Park shortly after 2 p.m.

He was pronounced dead at the scene.

An autopsy ruled the death a homicide yesterday.

The suspect reportedly left the area in a silver SUV moments after the shooting. Police believe the suspect is a light-skinned black male, slim, roughly six feet tall, and has dark hair in braids or twists.

Authorities also believe he was likely driving a vehicle similar to a Nissan Rogue.

Anyone with information is encouraged to use the following methods to contact FCPD.