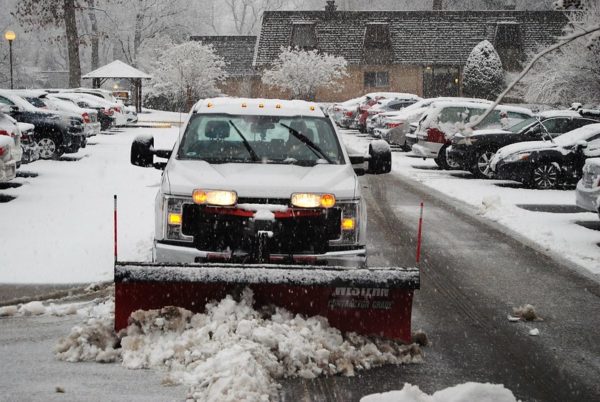 Reston Association Candidate Forum Set for Next Week — Members will have the chance to ask questions in a debate-style forum on Wednesday, Feb. 24. [RA]

No Rolling Stops for Va. Cyclists Yet — “The Virginia Senate on Wednesday sidelined a proposal that would have allowed bicyclists to yield instead of halt at stop signs. Instead, lawmakers voted to commission a police study of the rule as enacted in other states. They also voted to require drivers to change lanes when passing bicyclists if three feet of distance isn’t possible and to allow two cyclists to ride side by side in a lane.” [Washington Post]