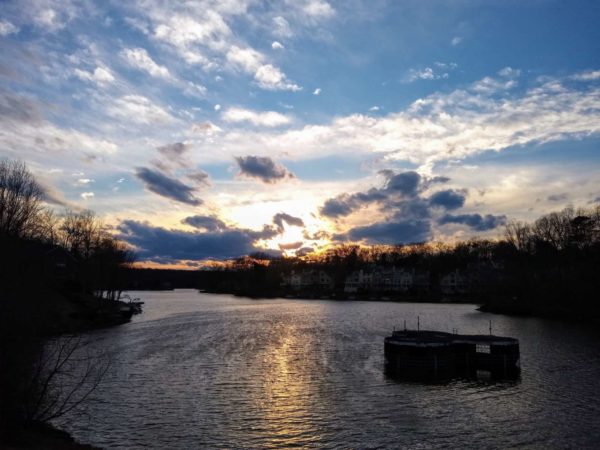 Residents Can Remove Themselves from County Waitlist — The county has launched a new online tool that allows residents to remove themselves from the county’s vaccine registration waitlist. [Fairfax County Government]

Herndon Police Investigate Series of Car Robberies — In the last week of February, the Herndon Police Department received reports of 15 vehicles being entered illegally. In these cases, only one vehicle showed signs of forced entry. [HPD]

Reston Association Board Election is Underway — This year, four candidates are vying for two at-large seats on the board. Each spring, the organization conducts elections to fill vacant seats on its nine-member board. [Reston Patch]