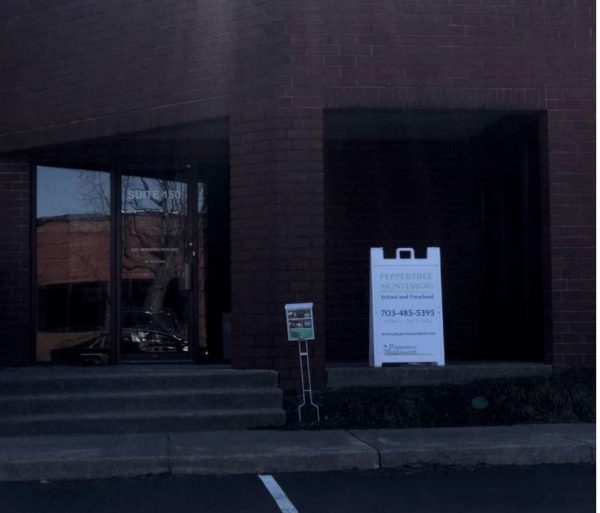 The Town of Herndon is considering a plan to allow Peppertree Montessori School to open at 400 Herndon Parkway.

An application asking for a special exception that would permit the opening of a private school or daycare at Sugarland West Business Center is slated to be discussed at today’s Planning Commission work session.

A special exception is needed since the school would lie in the Office & Light Industrial zoning district. The other occupant of 400 Herndon Parkway is Honeywell, an aircraft parts manufacturer.

According to the staff report, a recommendation from staff not been made yet to the Planning Commission.

This is due to a revised plan from the school detailing parking location, logistics of child pick-up/drop-off, and the size/location of the fenced play area still being needed. It is expected to be provided prior to the public hearing, which is set to take place on March 22.

Because of this, if approval happens soon, the school could start accepting students and open as soon as May, a Peppertree Montessori representative told Reston Now. Everything is currently “on track” for this to happen. The school is also currently scheduling site visits and tours.

Montessori learning is one that’s focused on individualized, personalized, student-led learning based on principles developed by Italian physician Maria Montessori in the early 20th century.

The proposed 4,951-square-foot school would hold up to 50 students, ranging in ages of newborns at 6 weeks of age to eight-year-old third graders. An outdoor fenced-in play area is also expected to be added.