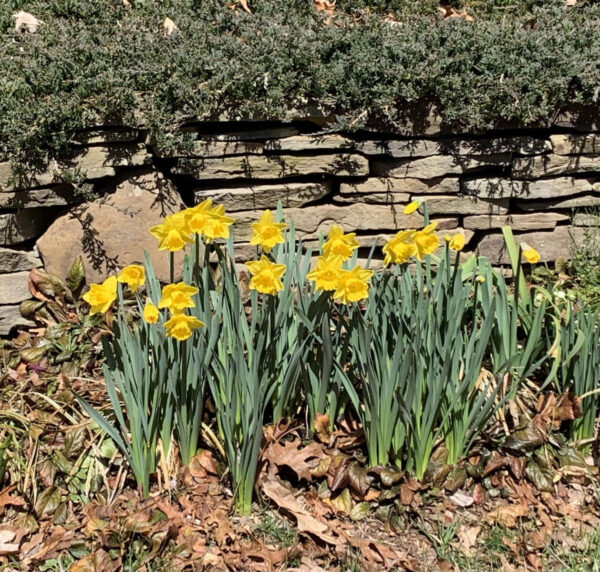 Nearly a Quarter of Virginians Receive At least One Vaccine Dose — ‘ Virginia surpassed 2 million residents with at least one COVID-19 vaccine dose, representing 23.9 percent of the population. According to Virginia Department of Health data, 3,075,086 total doses have been administered, with 2,039,437 people receiving at least their first dose.’  [Reston Patch]

Answers Sought in Reston Shooting — ‘Detectives from the Fairfax County Police Department’s Major Crimes Bureau were knocking on doors in Reston Wednesday seeking information about a recent fatal shooting in the area, according to a post on FCPD’s Twitter account. On March 11, officers responded to the report of gunshots in the 2200 block of Winterthur Court.’ [Reston Patch]