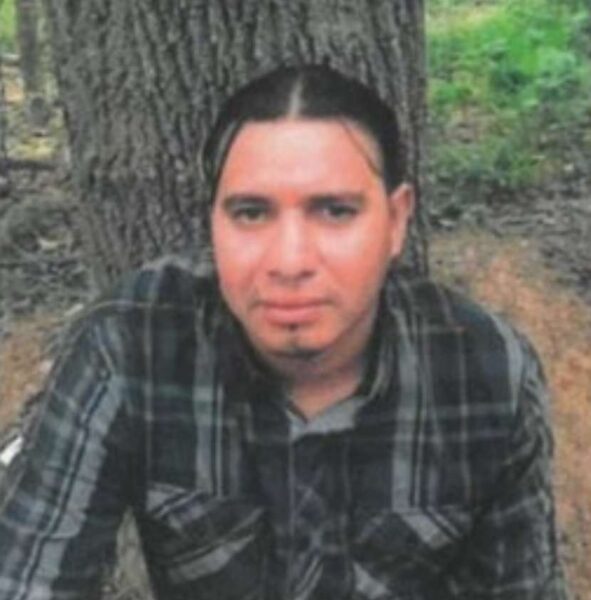 The Fairfax County Police Department is turning to the public for help in three shooting-related incidents this year.

In a public alert, FCPD is offering cash rewards varying from $500 to $2,000 for information that leads directly to an arrest.

On Jan. 2, someone fired a gun near Breton Court shortly after 2:45 p.m. Property was damaged as a result.

In the second incident, a man driving a light-colored SUV fired a gun at least three times from his car. The incident happened near Glade drive at Timberhead Court on Feb. 20 shortly after 5 a.m.

Police are offering a $500 reward for information related to both incidents.

A $2,000 award is being offered for information about the shooting death of a Reston man on March 11. Santos Antonio Trejo Lemus, 40, was shot and killed just outside of an apartment building on the 2200 block of Winterthur Court shortly before 5:30 p.m.

Local police canvassed the area of the crime in id-March to gather information about the incident.

Residents can submit tips to Fairfax County Crime Solvers by calling 866-411-8477 or by texting FCCS to 847411. Tips can also be submitted online.

We need your help in solving these three cases from the Reston District. Anyone with information on these cases is asked to submit a tip anonymously using Fairfax County Crime Solvers. If your tip leads to an arrest, you will be eligible for a cash reward. #FCPD pic.twitter.com/KCzAbGR5sC