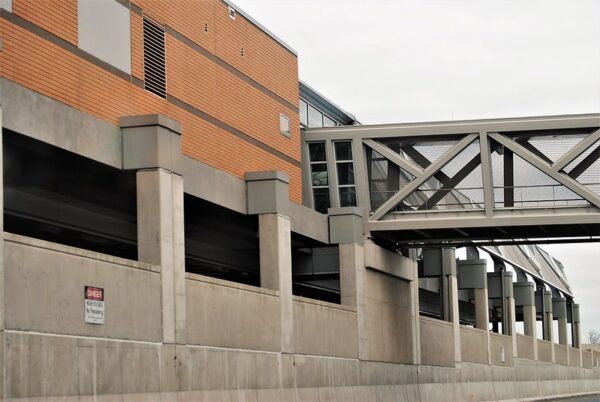 Herndon Police Cites Drivers for Violating Cellphone Ban — The Town of Herndon Police Department says its officers issued 22 citations last week for violations of Virginia’s new law against driving while using mobile devices. The ban took effect on Jan. 1 of this year and imposes a $125 fine for a first offense, followed by $250 for a second offense. [Herndon PD/Twitter]

Lawsuit Filed over Virginia Guidelines Supporting Transgender Students — Conservative groups are suing the Virginia Department of Education over its new policy requiring school districts to accept students’ gender identities and provide access to facilities and programs in accordance with those identities. The policy took effect on March 6 after the General Assembly passed a law last year directing the department to develop guidelines. [The Washington Post]

Reston Nonprofit to Benefit from Jersey Mike’s Purchases Today — “Jersey Mike’s Subs store at 2254 Hunters Woods Plaza in Reston is donating 100 percent of sales to Cornerstones on Wednesday…The effort is part of the sandwich franchise chain’s Month of Giving, which has raised $32 million for local charities since 2011.” [Reston Patch]