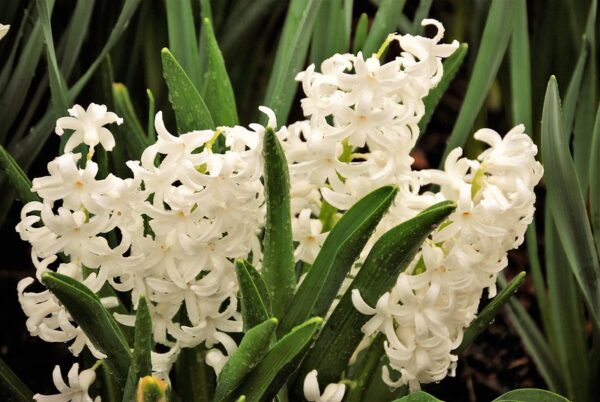 Democracy Drive in Reston Town Center Closed — The street will be closed all week for “ongoing infrastructure updates with repairs and modifications being made to the waste lines in the Southwest Building,” a Reston Town Center spokesperson says. The street remains accessible to pedestrians, and all stores are open. [Potomac River Running/Twitter]

Kennedy Center to Fully Reopen in the Fall — The Kennedy Center will hold a grand reopening in September, launching an extensive lineup of performances and activities to celebrate its 50th anniversary. A limited number of in-person concerts are also being planned for this spring and summer. [Washingtonian]

Reston Startup Raises Millions in Funding — The cybersecurity startup ThreatQuotient Inc. raised $22.5 million in equity and debt funding that it hopes to use to accelerate the growth of its data platform, which gives clients information they can utilize to automatically detect and respond to threats. The company says it saw “record bookings and revenue growth” last year. [Washington Business Journal]

Celebrate National Beer Day at a Local Brewery — National Beer Day comes every year on April 7 to mark the end of the Prohibition-era ban on the sale and consumption of low-alcohol beverages like beer. Local options for celebrating include Herndon’s Aslin Beer Company as well as Bike Lane Brewery and the Lake Anne Brewhouse in Reston. [Patch]